Please  watch this testimonial video and donate now to enable us to continue to assist United Flight Attendants.

Please click the link below to read a message from our President, Kathy Ochenrider.

CAUSE Statement on COVID-19

2019 Board of Directors Meeting

The CAUSE Foundation® is a not-for-profit organization founded in 1994 by Monica Leonard, a currently retired United Airlines Flight Attendant. Funds are distributed through an application process to United Airlines Flight Attendants who are unable to work due to injury, illness or disability. This grant is intended as a short-term bridge until other financial arrangements are in place and covers only basic living expenses.

CAUSE also administers The CAUSE Foundation®/Berni Schafer Memorial Scholarship which benefits the children of deceased United Airlines Flight Attendants in their pursuit of higher education.

CAUSE is an acronym standing for Concerned Attendants for a United Support Effort. 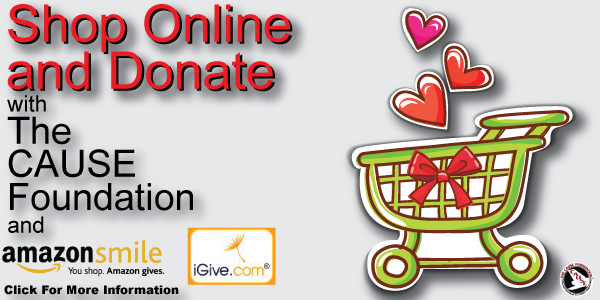 Locate Your CAUSE Representatives